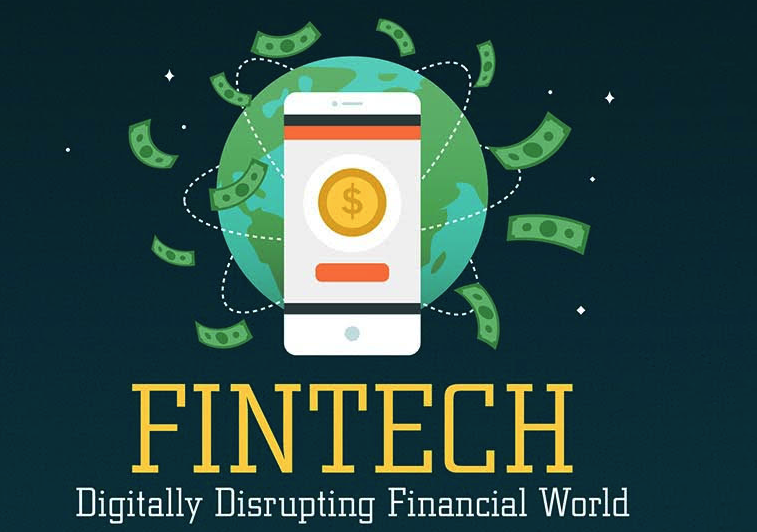 Witness the rise of the Fintech industry with numbers

Technology has always reinvented industries. For instance, Amazon, Inc. reinvented how retail is done and introduced a completely new category called e-commerce two decades earlier. While Amazon started offering its service selling only books to a then tiny group of internet users in the United States, they now are the largest e-commerce company in the world.

Similarly, there are a lot of companies who are redefining the banking industry with new technology during the last few years. While banks have in fact adapted to new technologies to provide a better service to its customers, experts believe that they have been too late to catch up. Due to their large size and monopolistic position in the markets that they operate in, banks have found it difficult to adapt to new technologies continuously.

A slew of new startups have taken this as an opportunity and started offering technology-oriented finance services to their customers. These are called financial technology companies, or Fintech for short, due to their focus on technology.

The people at DealSunny have devised a nice infographic explaining the recent growth of the Fintech sector as shown below.

Here are a few facts we gathered from this infographic

It is important to note that these companies reached this valuation before even considering an IPO. Social Finance, Credit Karma, Powa, Adyen and Klarna are other examples of Fintech companies with more than $2 billion in valuations.

While conventional banks should be looking at this huge growth in the Fintech industry with a keen eye, a number of banking groups have understood their inevitability and have started investing in the fintech startups. What the future holds for Fintech startups is yet to be told, however, with the recent advancements in technology and a trend towards cloud based applications and banking, there is no reason to believe that Fintech is going anywhere any time soon.

This post is written by Robert Hendriks on behalf of Dealsunny

Role of emerging digital platforms such as IoT, Blockchain, VR, etc. in financial inclusion, challenges and the way forward

Can Banks Survive Against Fintech Startups?